4 KPI Traps you Must Avoid in Enterprise Architecture

Don't get caught out! 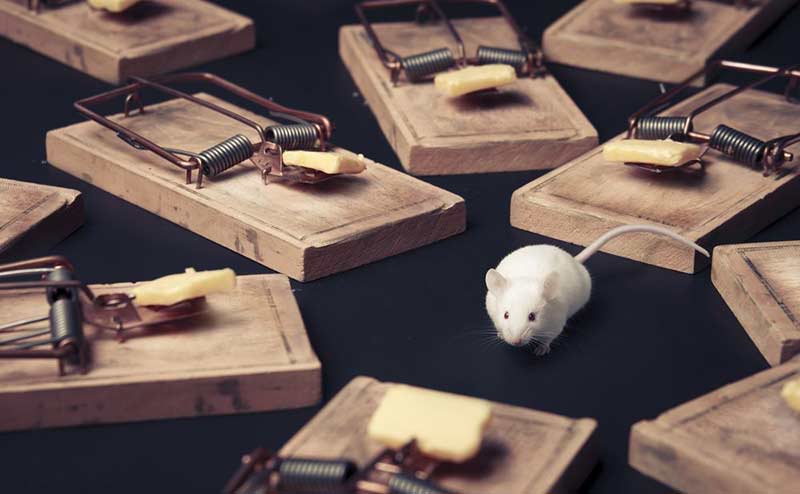 Ah, the Key Performance Indicator. It’s one of those management innovations that causes a fair amount of pushback in most people, partly because they have such a potential to go wrong. As a person who has been on the receiving end of a manager who’s been obsessed with metrics and nothing else, I can understand those who resists the whole idea of KPIs. But they can be useful, as long as they’re used properly.

Put simply, KPIs are good servants but bad masters (to steal a quote about money). They can give useful information about how a program is going and the regular assessment of metrics can act as a reminder to assess how well a program is working in a wider sense. So they aren’t necessarily toxic – as with most things, the devil is in the details. Here are some ways that I’ve seen KPIs become toxic in EA departments.

There’s a species of manager, whose first instinct with any kind of quantitative measure is to set targets for that measure. They feel that targets introduce focus and motivation. While the truth of this is debatable, this can lead to a particular problem in EA programs. The problem comes when there’s no data on the historical value of the measure, which can be the case when an EA program is new (as can often be the case). So a target that 75% of projects are fully compliant with principles sounds nice, but is this unrealistic (or trivially achievable).

2. Failure to identify the purpose of a KPI

A key performance indicator is information about something. Collecting information always has a cost, so the question always has to be – why do we care about this metric? In EA programs, there can sometimes be a tendency to adopt some KPIs purely so that you have KPIs. Which gets management off your back, but means that you’re expending effort pointlessly.

It can be tempting to choose targets that have meaning to the EA organization, but not to the wider organization. The problem here is that it portrays the program as uninterested in the concerns of the wider business. For example, measuring the number of projects that were fully compliant with principles might be important, but the CFO is going to wonder why this is important. Metrics that address business concerns (e.g., application cost retired per quarter) alleviate this issue.

4. Failure to dovetail with organizational concerns

Related to the point above, to be most effective key performance indicators should address the current concerns of the wider organization. For example, if there is a current focus on security, a metric that addresses how EA has improved security will be of more interest to senior stakeholders.