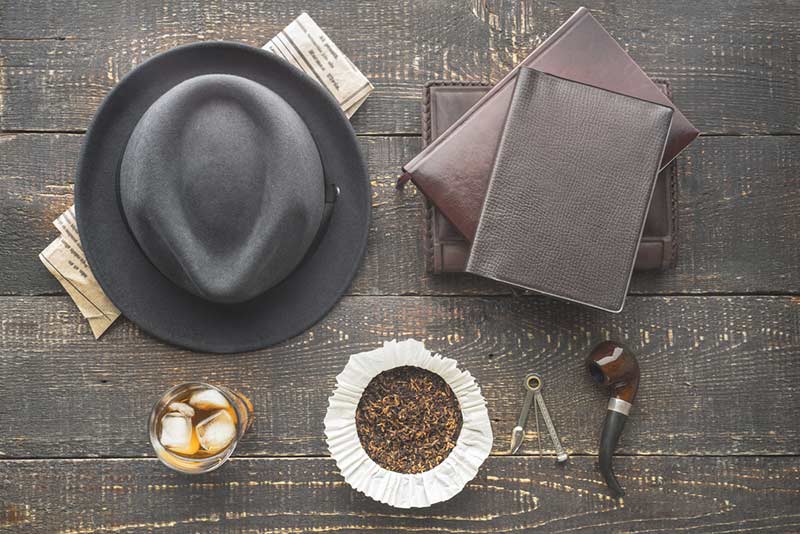 This is just as true for groups as it is for individuals – organizations have a natural inertia and resistance to change. It’s also just as true any kind of enterprise transformation activity, as it is for any other kind of action that an organization might take. Often the challenge is more about starting the process, and achieving momentum, as it is about making a cool, rational analysis – and much about these challenges than it is about simply executing the activity proficiently. There’s a whole body of work out there on making the case for enterprise transformation, but today I’m going to consider an unlikely source for inspiration – the infamous Chicago mobster and bootlegger Al Capone. Specifically, I’m going to look at how we can draw inspiration from a quote of his - “you can get a lot further with a gun and a kind word than you can with just a kind word.”

Well now, I'm not literally advocating making your presentations while brandishing a gun (not even to the project management office). But nor was Capone literally advocating always using a gun in every situation. The point is that people prioritize, and most people have a pronounced tendency to focus on risks rather than rewards. Unfortunately, this is just as true for corporate executives in the modern world as it is for underworld figures in 1930s Chicago. Which means that many people respond more to sticks than carrots.

But how does this help us with enterprise transformation then? It's possible to frame any given business case in a number of ways. Compare:

“This initiative will enable us to pursue new opportunities in areas such as biotech and green energy.”

“Without this initiative, we will be increasingly unable to pursue the new opportunities that are emerging in biotech and green energy.”

So that's the first point.

At the same time, people will be especially risk averse towards events that have actually come to pass. When the US insurer State Farm started their enterprise architecture program, they gained the most traction with stakeholders by reminding the problems they faced when called upon to give a payment holiday to policy holders that had been affected by Hurricane Katrina. So it's worth asking,

· What recent horror stories can people remember in this organization?

· What recent horror stories can people remember in this industry?

This might seem a little dishonest - a use of the notorious FUD (Fear, Uncertainty and Doubt). But as pointed out above, often whether something is presented as a risk or an opportunity can simply depend on framing. Presenting the right thing to do in terms that speak to people is simply good stakeholder management