Department relations don't have to be a culture clash 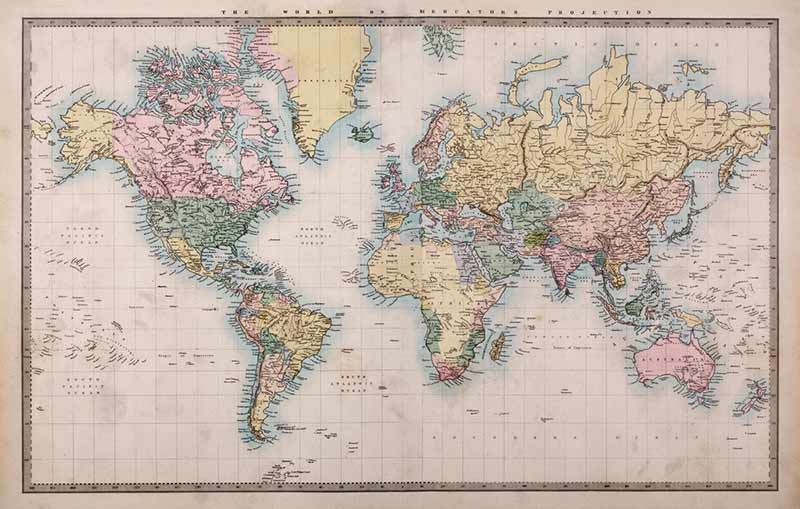 In this post I’m going to present an extremely useful technique for visualizing conflict between cultures – and, more importantly, navigating points of agreement. The technique comes from Richard Lewis’s excellent book on cultural differences, “ When Cultures Collide”. Lewis’s book is about the conflict between national cultures (going so far as to provide a country-by-country analysis), but the technique that I’ll talk about today is equally valid for analyzing the overlap and conflict between departmental cultures. This makes it a useful technique that could be applied to obtaining organizational buy-in to EA initiatives.

The basis of the technique is that each party has certain values that form part of their culture. To visualize this, you draw a diagram like so that shows some values that are shared, some that are only in the perspective of one group but not the other, and some that neither have. This is shown in the diagram below. 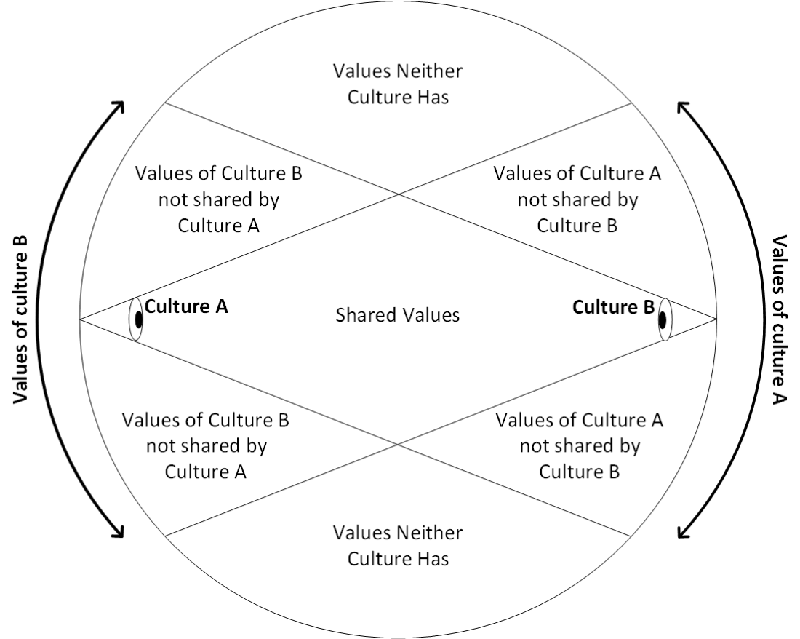 For example, French culture and American culture both have shared values of equality and justice, but the French go for roundabout discourse, while Americans go for directness. Neither culture is known for understatement or the use of silence. This would show as follows (for the interested, Lewis’s book has a much more complete analysis). 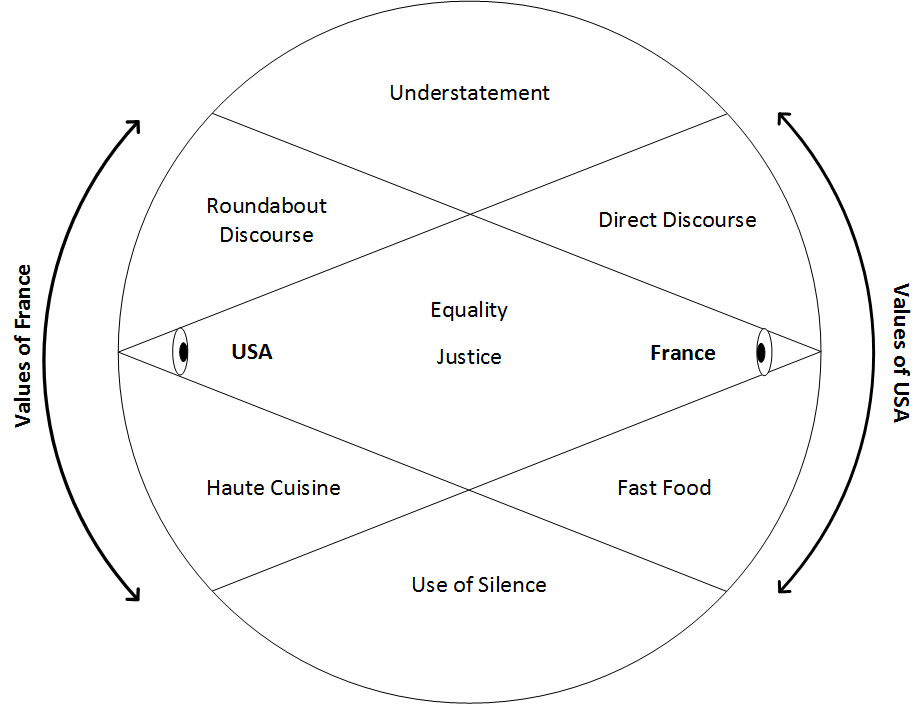 Now, I find that this approach is quite a good way to summarize the points of overlap between two given cultures, but also to see the potential disconnects. But we could also use it to show the overlapping and differing concerns of two different groups within an organization. I’m choosing to say groups rather than departments, as I’ve found that you can quite easily have different groups, each with different concerns, within a given organizational department. So, adapting the technique above to the idea of different groups that have different concerns, we end up with a diagram that looks like the one below. So, in closing, let’s see how we could apply this to an actual example.

Many industries have a regulatory compliance department – for example, Banking and Pharmaceuticals. Usually a company operating in such an industry will have a regulatory compliance department, and this department can be a useful ally for the EA department. However, while they will have overlapping concerns, they will also have concerns that are not relevant to EA – and then, there will also be concerns that are not directly the responsibility of either group. This is shown in the diagram below. 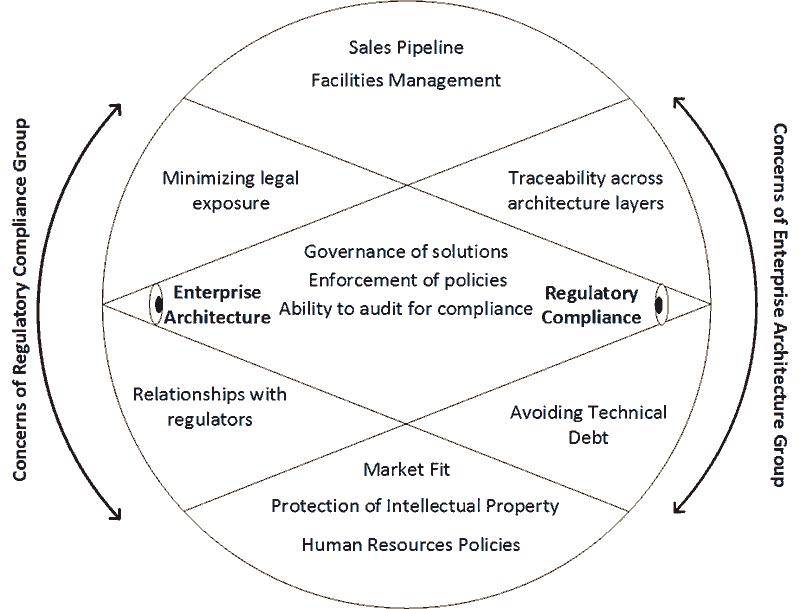 Cultural conflict can be an unwelcome source of obstacles when trying to implement a transformation initiative. In this post, I have presented one technique that practitioners could use to grasp points of agreement, which they could use to overcome the points of difference.