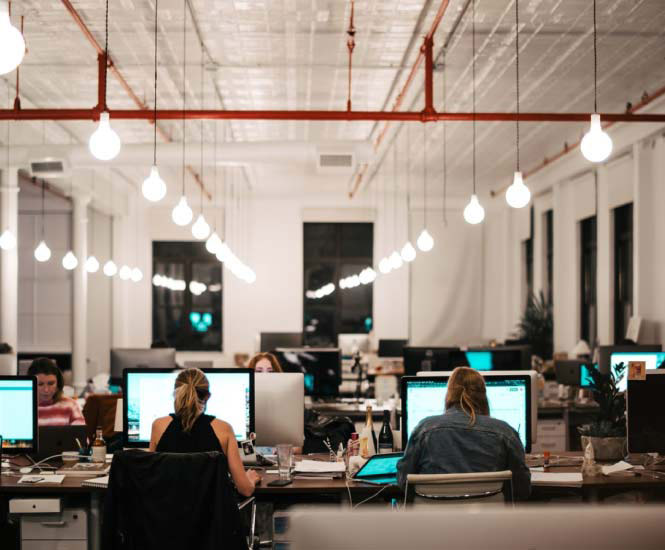 A recent conversation made me think of a very pithy and insightful analogy by the renowned John Zachman. He talks about the distinction between the doctor who examines an x-ray in order to diagnose a problem and the technician who creates it. But, as he says, “If the doctor is only ordering an x-ray by the x-ray technician, which is basically a model of your body, it doesn't do anything.” But as he says, too many enterprise architects fall into this trap: “If people think that enterprise architecture is a practice of building models, that's like taking x-rays.”

As usual, he’s zeroed in on a common problem – too many enterprise architects end up de-skilling their own jobs, so that they become nothing more than the providers of models. But the analogy to x-rays is interesting and has value beyond this simple observation – both in how the analogy holds up, and how it doesn’t.

The first point is that x-rays are targeted, based on an identified problem. They are taken of a particular area of the body, from a particular angle. You don’t generally x-ray the entire body in order to see how a broken leg is healing. In the same way, a model needs to focus on specific areas of concern to the organization. This means focusing on specific areas of the organization (i.e. specific domains), from the right angle (i.e. the right viewpoint).

The second point is that x-rays are snapshots in time, and so are models. This would tend to seem like stating the obvious, except for the fact that it’s common practice to compare different x-rays of the same ‘topic’ taken over time – in order to show recovery. In the same way, there can be definite value in comparing two versions of a model that were accurate at different points, in order to understand changes.

So much for the ways in which this analogy holds up – but what insights can we draw from where the analogy breaks down? After all, an analogy says that something is ‘like’ something else, not that it is that other thing.

The first observation that I’d make on this question is that the structure of the human body is standardized and understood, while organizations are varied and enterprise modeling is still an evolving field (as shown, for example, by the repeated releases of the ArchiMate standard). This doesn’t magically mean that models hold more meaning than x-rays, but it does mean that they are harder to create, and that modeling is more art than science. This a factor that causes someone creating a model to feel that they’ve accomplished something. They have, just not something that has value unless it gets used.

The second observation is that when a doctor makes a diagnosis about a broken leg, you don’t get the other leg looking to undermine the diagnosis or the stomach arguing that it needs a budget increase. I can’t help but suspect that more than a few enterprise architects are like those lawyers that refuse to expose themselves. In the same way, enterprise architects hope that the CIO or their division directors will make the diagnosis because of fear of getting caught up in internal politics. Which merely highlights that stakeholder management is a critical discipline in enterprise architecture.

The analogy of models as x-rays is both pithy and useful. But I think that a close examination of where it hold up and where it doesn’t yields some interesting observations.