Building a business case for an Architecture Model (part 3)

Having identified the components of the business case benefit categories put a value on each of these components, begin estimating expected revenue saving. 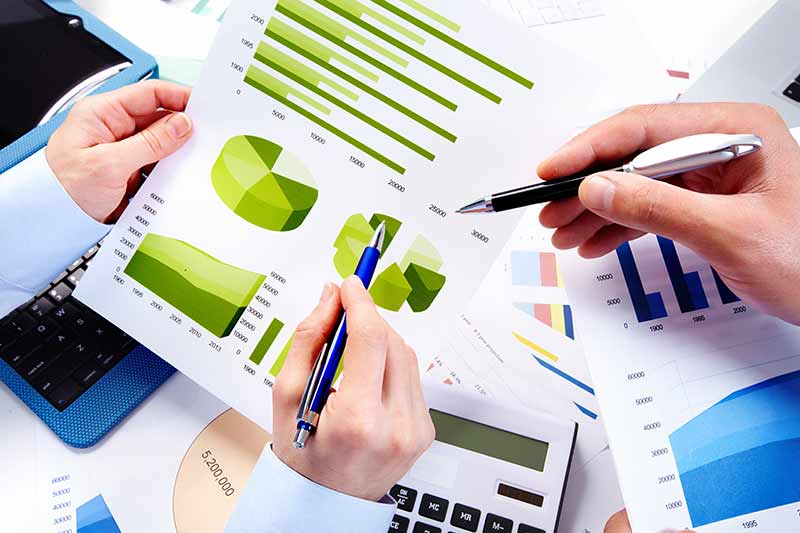 Now that we’ve established a set of benefit categories and their components, it’s time to discuss how we can estimate the components of this breakdown. As I said in the opening post of this series, it may seem that some areas (e.g. improved decision making) are too intangible to measure. But we’ll borrow from Hubbard’s excellent book “How to measure anything”, and pose the question – why do we even care about improved decision making? By asking what end effects we hope to see, we can derive estimates.

With that in mind, let’s go through the structure from the last post and look at ways to put a value on each of the components.

A way to estimate this is to look at other organizations in similar situations that have been judged in non-compliance; the costs that resulted; and how often this has occurred in the past 5-10 years.

A way to estimate this is to look at other organizations in similar situations that have been judged in non; the costs of the breach; and how often this has occurred in the past 5-10 years.

Here we can look at occasions where we have had to invoke DR and restore from backup, and how much work was lost, in the past 3-5 years. Say that this happens once a year, losing half a day’s work for 200 employees. Then the yearly loss is $100*4*200 = $80,000. If better modeling can reduce the downtime or the chance of DR being invoked by 10%, then the value the architecture model adds here is $8,000.

Here we estimate the benefit by estimating the reduction in downtime and the value of that reduction.

Here it is best to identify specific known issues that the model can address.

We can estimate this area by taking the average hourly rate for an architect and polling a sample of them for how long they felt the manual nature performing analysis added to a project on average. Then multiply the two together. Let’s give an hourly cost of $100 for an architect, and say that each architect works on 10 projects a year. If they can save 4 hours on each project, then this gives a saving of 4*10*$100 = $4000 per architect, or $80,000 a year in a team of 20 architects.

To estimate the value of faster time to market, we need to take the average monthly ROI of new initiatives that have required the support of the IT department.

For example, let’s assume that 6 new business initiatives involve the IT department each year, and each realizes $600,000 extra revenue each year. Then, on average, these initiatives realize $3.6million a year, or $300,000 a month. If on average a new initiative can come to market 1 week earlier due to the better co-ordination between IT and the business, this offers a value to the company of $75,000 each year.

We can estimate the value of improved innovation by looking at past initiatives that did not take place and now will. Say on average 1 extra initiative will be possible every twelve years, and the earn-out period of an initiative is 2 years. Then the value of this extra initiative, using the $600,000 annual value mentioned previously, comes to $600,000*2*1/1 = $100,000.

We can look at past projects, and see what the total cost overrun was across all projects in the previous financial year. If we want to be rigorous, we can even average the data over several years. Then we’ll have to guesstimate, based on experience or talking to project managers, how much more accurate estimates would be with a clear picture of dependencies – say it reduces an average overrun from 15% to 12.5%, on projects that were budgeted $300Million and cost $345million in total last year. So a reduction in error rate from 15% to 12.5% would have reduced the overrun from $345million to $337.5million, saving $7.5million.

Using reference architectures can save several hours analysis on each new project. If we assume that each of 200 projects has 2 hours reduced architecture time at a rate of $100, the payoff becomes $100*2*200 = $40,000.

Here the benefit comes from the reduction in time to plan out capacity and availability, and reduction in time spent to respond to unexpected demands. If we assume that it saves 10 staff a total of 10 hours each per year at an hourly cost of $100, the value becomes 10*10*100 =$10,000.

Here our value comes in the fact that a transformation can take place faster; if analysis is required by a transformation, it could take place as needed – just as with new business initiatives, the value is in time to implement. The issue is that unless one is specifically planning, estimating the value and the speed becomes a question of ‘how long is a piece of string’?

So if this element is going to be used in the business case, the modeling team will need to know of and be able to reference a transformation that is either planned or under consideration. For example, if a move to cloud-based operation could  save $5.2million annually, then using a model to enable that move 2 weeks faster has a value of $5.2M* 2/52 = $200,000.