Digitalize and Reap the Benefits

Five benefits of digitalization, irrespective of your industry 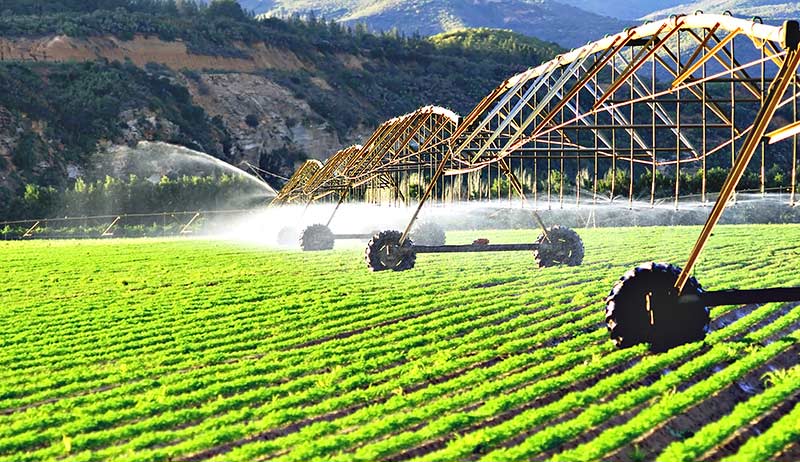 The marketplace is changing, with companies everywhere transitioning towards the digital business. A handful of visionaries are already there, while for most players the process is still underway. However, there are also those organizations that still haven’t embraced digitalization and are now running a real risk of being irredeemably left behind by their more forward-looking competitors. One might rightfully ask – what is holding them back?

After all, the signs that digital is the future have been here for a while yet either due to ineffective leadership or a major internal struggle, for some organizations digital transformation is still just another phrase they occasionally hear thrown around. To put that idea to rest for good let’s look at five benefits digitalization brings, regardless of your industry sector.

The first item on our list is streamlined operations. I’ve listed this first because it could be thought of as the ultimate goal of digitalization. Processes are the soul of the enterprise, they represent “motion”, the active creation of value. But at the same time they can also be – and often are – frustrating bottlenecks that slow everything down. Think about it, you can have the newest IT infrastructure and the best-trained workforce at your disposal – mediocre processes will obstruct the flow of people, information and materials rendering those assets useless. Digitalization aims to remove those obstacles. It seeks to speed up operations as much as possible by removing manual actions, unifying disparate or disjointed processes, and establishing a common platform to support all the different units that make up the enterprise. The thinking here is to automate non-essential tasks and get staff to focus on important areas where a human’s touch really adds value.

That last phrase brings us to our second benefit on the list, which is improved client satisfaction. One of the core aspects of digitalization is customer centricity. IT isn’t an end unto itself, it’s simply a means – the goal being to better serve the customer. Technology enables you to engage with your target audience where, when and in a way they find enjoyable. When an organization undergoes a digital transformation process it changes its process landscape and reallocates resources in order to provide exceptional solutions to its clients’ needs and desires. In doing so, companies achieve a higher level of customer experience and may also expect long term benefits from seeing their brand’s image shoot up – and reputation is something you can’t buy!

Benefit number three is superior decision making. In the past several years, we’ve witnessed the big data explosion whereby companies have become increasingly more capable to store and analyze vast quantities of data to gain a competitive advantage. Leveraging these large data sets is of course only available to businesses that embrace digitalization. For one, it requires a certain technology infrastructure in place; and two, it is a sign of the leadership looking towards the future and buying into the digital mantra. Sure, the actual process of guiding decisions differs from case to case. It can happen via simple statistics generated by the IT department, a business transformation tool, or field sensors, and take the form of a dashboard or a detailed report. Still one thing is certain. The insights available to a digital business are out of reach for traditional enterprises. As a result, the former are bound to establish dominance over time.

Moving on we reach our fourth benefit, namely better market presence. Digitalization drastically enhances your ability to connect with your audience and guarantees you an omnichannel approach. This is the age of ubiquitous brand interaction made possible by technology. Companies that leverage new technologies (mobile, social, machine learning etc.) to narrow the gap between them and their target market are winning the marketing and sales game. Indeed it’s all about being there when the customer wants you (and staying invisible when they don’t). I mean would you do business with a bank that didn’t offer online banking? Or do a major shop on your day off instead of having it delivered home? It’s scenarios such as these that define a person’s perception of a brand, so proving you can meet every possible requirement they have is crucial.

And now for the last benefit on our list, you guessed it, it’s increasing that all-important bottom line! OK, maybe this one was obvious. Maybe it should have been top of the list. What I was really trying to show, though, was how a successful digitalization program can drive up profits by elevating all the different areas of business. Mind you, not by sacrificing investment, or encouraging an unbalanced work life, rather by ensuring it is more connected, responsive and better focused. By creating a mix of frictionless processes, fantastic customer experience and improved decision making – that’s a deal any CEO would take.

To sum up, digitalization benefits organizations on many levels, not least of all by increasing profits, which is a key point since it pays for salaries, investments and, who knows, maybe even Christmas bonuses. As such, companies that embrace digitalization will continue to contend for the title of industry leader, and may expect positive developments in the future. To remain relevant, the laggards would do well to act while there is still time!