Creating a model of a new deployment enables a much more accurate estimations, leading to better decision making. 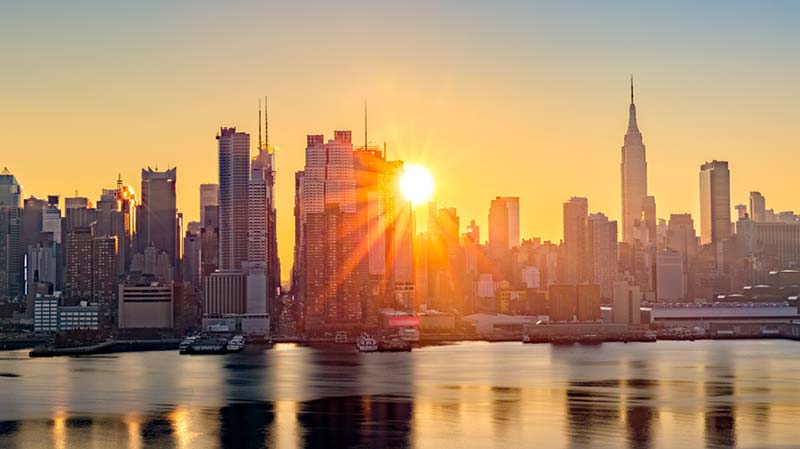 In a previous post, I talked about how organizations are multinational in scope, and talked in some detail about how the need for operations in multiple locations can complicate business operations. Thanks to the interaction of different jurisdictions, business processes often have to differ from location to location. As discussed in that post, this is an area where a process modeling initiative can offer some real benefits by introducing a level of modularity into process definition.

Business processes are, by their nature, automatically affected by operating in multiple jurisdictions, but it turns out that the other layers of the traditional IT stack (business, data, applications, and technology) can also be affected.

First of all, and probably the most pressing of these other cases, is the question of data. Those who have been following the tech news are probably aware of the recent disputes between the EU and the US regarding safe harbor provisions. Operating in different jurisdictions raises knotty questions about where data is stored and who can access it, as well as which national or supranational regulations (note the plural) apply to that particular data store.

So this is an area where the appropriate use of data modeling can be extremely useful in untangling the problem. By mapping data to locations, and locations to legislation, it becomes possible to analyze cases where international data treaties need to be taken into account.

A second area where multinational operations can come to complicate matters is when an organization hosts applications in multiple locations. This becomes an issue in several ways. First of all, there is the question of downtime. Organizations that still manage their own datacenters often schedule upgrades and downtime during the ‘quiet’ period outside of office hours. This works fine when everyone works the same office hours, but not so well when different groups are in different time zones.

This description serves to introduce the final way in which I seen modeling help with the challenges of multinational operation. As an organization expands to offices around the globe and confronts the problem of user groups working in different time zones, the CIO will naturally turn their mind to whether the organization needs to open new data centers in other locations. But of course this requires the need to balance the increased operating costs with maintaining availability of systems. So this becomes our final case where creating a model of the proposed new deployment enables a much more accurate estimation of costs and benefits, leading to better decision making.