An insightful 'template' offering key specifications required of an architecture tool owner - ensure your practice chooses the best man for the job! 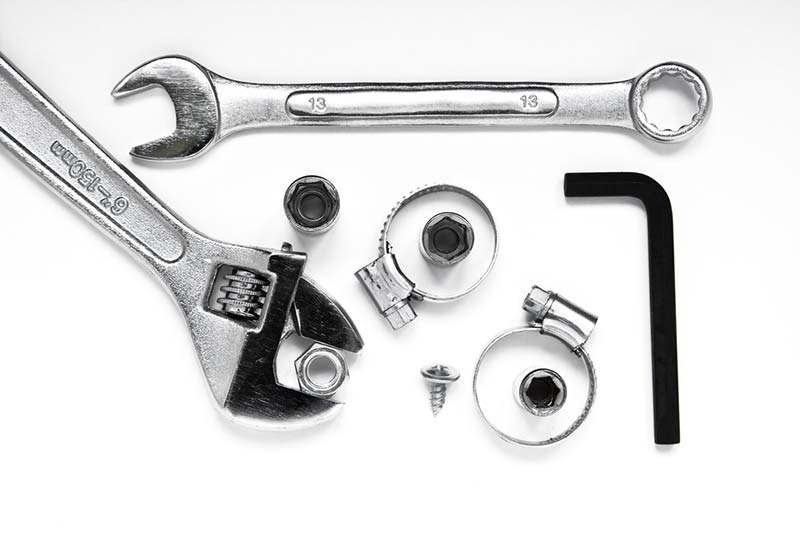 OK, so you’re acquiring a formal tool and most likely a repository as well. So – who manages it? Often, it is one or more of the original team that acquired the tool (perhaps even the project sponsor), but when they move on, I’ve noticed that their managers can struggle to define who takes on the position, what skills and competences they have, and what the role entails. As a result, more than a few times I’ve been asked for a role specification – so, with that in mind, here is a template.

I've found the role of tool owner varies immensely from organization to organization, so I've provided a superset that can be pruned and amended as needed. In particular, references to architecture (e.g., knowledge of architecture frameworks such as TOGAF) are obviously not relevant for a pure process modeling tool. In such case, the context should be clear as to whether to simply remove an item or amend it appropriately.

Summary: When you adopt a modeling tool, whether for process or architecture, one or more people are going to need to assume the role of tool owner: the person who makes the decisions on how to configure the repository and acts as a local expert in it, and often, the modeling standards being used. Often they are also responsible for monitoring compliance and/or KPIs. Here is a template role specification for that job.

The modeling tool owner is a local center of knowledge for the modeling tool, and also acts as the interface to the vendor for support issues, awareness of tool direction, feature requests, upgrades, etc.

The tool owner will work with modeling team leads to establish standards and style guides, integrate use of the tool into operating practices and act as a an advocate for excellence in modeling techniques.