Know who you're talking to 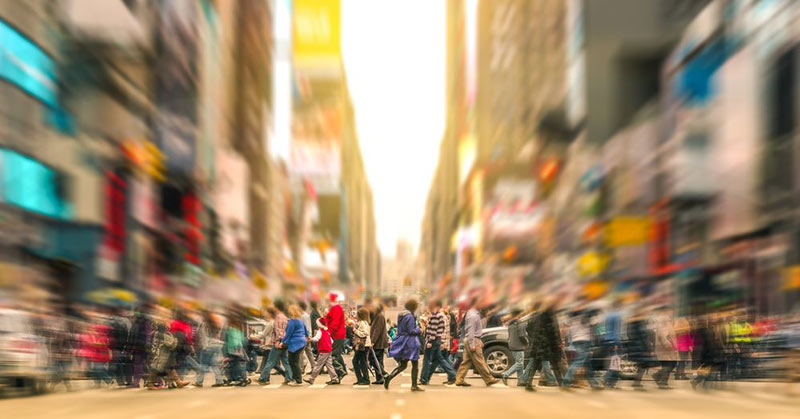 One of the most important parts of any transformation initiative is stakeholder management. It doesn’t matter how skilled your team is, or how correct their recommendations are, if those with the ability to undermine the initiative are opposed to it – or even if those whose support you need are indifferent to it.

This shouldn’t be a controversial statement. Stakeholder management is important enough that it’s frequently referenced in various standards – for example, TOGAF even has an entire chapter devoted to techniques for stakeholder management. There are always different classes of stakeholders as well. Frankly, it is simply not enough to just have an executive sponsor on board (unless they are nigh all-powerful within the organization). There are always a number of groups or individuals that can throw a spanner in the works, and the influence a person has can be unrelated to their slot within the organizational hierarchy.

So, it’s important to get as many stakeholders on board as possible. However, one of the things that I’ve increasingly observed is that with the multinational teams that have become common nowadays, the task of obtaining buy-in requires interacting with stakeholders that come from a number of different cultures, that each have different cultural norms.

For example, some cultures are more hierarchical than others. For example, German or Dutch meetings tend to be very democratic and based on argument - whereas countries such as India or Japan tend to be based much more on deference to authority, with what is often a paternalistic leadership style. What this means for stakeholder management is that appeals to authority (“The board have signed off on this”, “Company X does this”) carry greater weight with the latter kind of culture. In contrast, the former kind of culture is more swayed by data and analysis.

A second way in which cultures differ is in the important of personal relations at work. While personal interactions play a factor in all working environments, they have differing levels of importance in different countries and cultures. Western cultures tend to be more job-orientated with formally defined procedures. In contrast to this, eastern cultures tend to operate more on relationships – not what you know, but who you know. This means that establishing a personal relationship with the stakeholder assumes a much greater importance in the latter kind of culture.

A third way in which cultures differ is in the weight given to documents versus dialogue. I’ve noticed that supplied documents have a higher weight in more western cultures, whereas spoken conversation is often more important in other  cultures  - even if the information being imparted is exactly the same. This means that greater weight needs to be given to supporting documents in the former case, whereas in the latter case planning the meeting is more important.

Stakeholder management is, unfortunately, always going to be more art than science due to the large number of factors that go into making up each stakeholder’s individual concerns. However, taking cultural variations into account is one way to improve the likelihood of buy in from the stakeholders concerned.