What Lincoln taught us about managing stakeholders 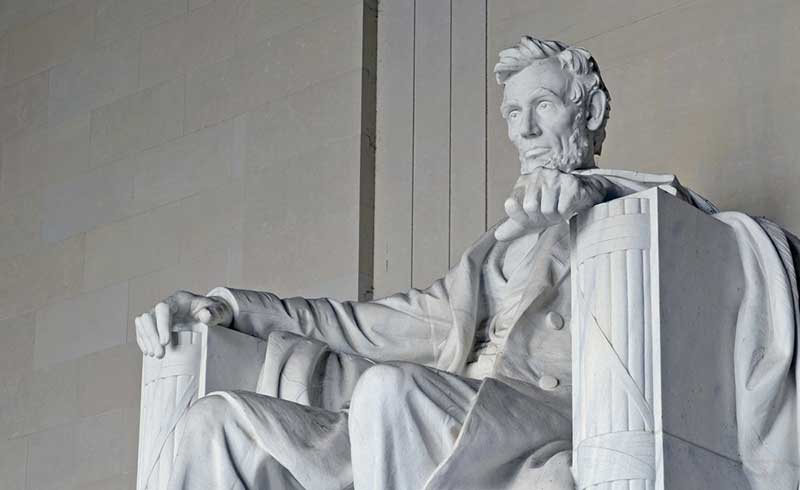 I'm convinced that one of the most neglected skills in business transformation of any kind is stakeholder management. To a large extent, this is to be expected given the other qualities needed to succeed in designing such an effort. Performing the deep analysis needed when faced with the complexities of a large organization, identifying and selecting an optimal course of action... these speak to a particular kind of mindset and personality that is rarely coupled with natural persuasiveness and charm. Spock, instead of Kirk, if you will.

So I'm always interested in new techniques of persuasion and examples of best practice in the arena. Recently I finally got around to reading the noted book on the Lincoln presidency, “Team of Rivals”, and was surprised to find how much it offered on these two subjects. Lincoln presided over a collection of competing factions and agendas every bit as fractious as modern politics. Despite the passage of time, many of his techniques easily translate to modern usage, so in this post I’m going to outline three of them.

One of Lincoln's most effective techniques was his use of public letters as a form of persuasion. That is, he would write a letter to some complicit friend, discussing some currently contentious issue and outlining his positions on the issue with a discussion of why he took those positions. At the same time, he would arrange for a copy of the letter to fall into the hands of the press so that it would be published.

How can we translate this into the modern age? An email to a colleague, copied to interested parties, serves much the same end as one of Lincoln’s public letters.

2. Time your communications according to circumstances

Abraham Lincoln is famous for ending slavery in the United States, with the thirteenth amendment. However, this was not the original end to slavery; the first abolition of slavery was the Emancipation proclamation that he issued using his war powers. This stated that all slaves in the rebel states were henceforth free.

3. Keep a record of communications

As the title of the book implies, many of his cabinet were also his rivals. In particular, Salmon Chase, his treasury secretary, was a constant thorn in his side, threatening resignation multiple times in order to apply pressure on Lincoln. Three times, he did resign. The first two times, Lincoln kept a copy of the resignation letter and his highly conciliatory response that defused matters. The third time Chase resigned, and was stunned to have his resignation accepted. A deputation of Chase supporters descended on the White House to complain – only to be met with the evidence of the past threats and

the previous two resignation letters and their replies. At which point it became impossible for them to claim that Chase had been treated unfairly.

In modern terms, this translates into making sure that you keep notes of every discussion, organized in a way that you can refer back to them.