The Critical Test of a Model's Value

Don't lose sight of the objective when creating a model. 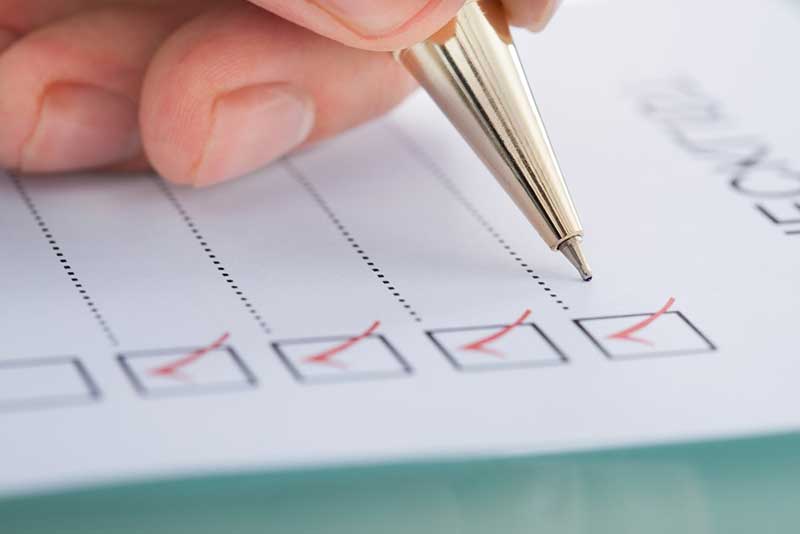 There’s an important question that you should always consider when spending time on any activity, one so important that it’s worth revisiting on an occasional basis as well. The question is: why are you even bothering? Having posed the question in a way to gain attention (a good technique when opening a meeting), let me pose it in a less confrontational manner - what benefit do you hope to gain from doing this?

It’s a very valuable question, especially in any arena where the answer is taken for granted – because it can be easy to lose sight of the end objective in such circumstances. A perfect example of this is enterprise modeling – capability modeling, process modeling, architecture modeling, you name it. Modeling is work. It is effort that is generally undertaken by highly skilled people who are often under a lot of pressure… so it’s worthwhile asking what the expected payoff to all this effort is.

Whether it’s a physical model of a submarine created by a defense contractor, a clothing model used by a fashion designer, or an enterprise architecture model, the original reason for having a model is the same – to answer questions. How will water flow over the submarine’s hull? What will this item of clothing look like when worn by a person? Why do we keep having so many class 1 incidents on our payments system?

A model exists to provide insight into an unknown situation; it exists to answer questions. So for any given model, you need to ask:

1) The CIO of a bank in the gulf is concerned because another country in the region cut all internet links during a recent terrorist attack. This is a problem because the bank has recently expanded operations to other countries. So the model will need to show the critical services offered in these countries, and the applications that support those services. To phrase it as a question: “What critical services in each country depend on applications hosted outside that country?”

Now, it’s possible to argue that the above discussion is merely a rephrasing of the classic IEEE 1471 mapping of stakeholder concerns to viewpoints. However, a concern can feel nebulous. A question is more direct. Evaluating a model in terms of what questions it can answer, and whether it answers specific questions on the mind of stakeholders, can often be a more incisive test of its value.