What's the Link between Failure and Learning?

The path to success 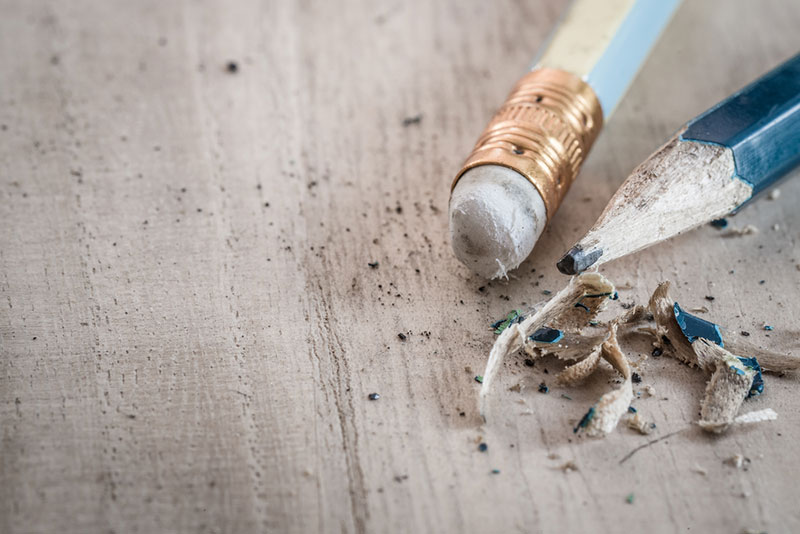 If you want to cause an awkward silence in a meeting with senior stakeholders, start talking about project failure. Ask about how many of the organizations process and business change initiatives have succeeded, how many have failed, and how success is being measured and monitored after implementation. There is something so unfathomably evocative about the word ‘failure’ that it is likely to send a chill down the spine of those present. After a stone cold silence, it is likely that you will receive a firm response that these types of initiative rarely—if ever—fail. They always make it ‘over the line’ eventually, and perhaps some even do so within the allocated time and budget. I suspect the conversation will then be swiftly moved on to more popular and palatable topics. In some organizations asking such a question might even be considered ‘career limiting’—although this is certainly not a reason to avoid the topic.

Even though the thought of failure is not an easy topic to broach, I suspect we all instinctively know from our own work in organizations that many projects and initiatives do fall short of expectations. They might well deliver on time and on budget, but they might struggle to deliver benefits or they might have ended up delivering the wrong thing very efficiently! Perhaps an initiative didn’t engage the right stakeholders, so a newly implemented process has led to unexpected bottlenecks in another department. On the one hand it might be politically convenient to consider the initiative successful (as an amended process was successfully embedded). But if it has caused unexpected problems elsewhere, to do so is to delude ourselves.

In many organizations the sheer mention of the word ‘failure’ will make people grimace. Some organizations would rather move the goal-posts and re-frame the entire initiative than admit the initiative didn’t have the outcomes they’d anticipated. You can imagine stakeholders (half-playfully) saying things like “I said Quarter 4… but I didn’t say which year..” when something is delivered late or “We said a 10% increase, but we didn’t specify against which benchmark we’d use so we’ll take the lowest one” or “Well, we tried to engage those stakeholders but they were too busy—if they can’t make the time to engage with us it’s not our fault that the amended process causes them problems”

Some would argue that these types of reaction are logical and rational. After all, people’s bonuses and promotions may well ride on the perceived ‘successes’ of the project. Yet by botching the figures we rob our organizations of the opportunity to learn. We bury away rich experiences that could be captured and used to tweak and improve existing processes and ensure that future initiatives thrive. If a process improvement initiative has inadvertently caused problems for a stakeholder group elsewhere, this is an opportunity to fix the problem and to make sure those stakeholders are on our radar in future. If (for example) the implementation of a new software package didn’t lead to the increased efficiency that was anticipated, there is the opportunity to ask why—perhaps a further quick and cheap tweak will help realize further benefit.

The reality is that process improvement initiatives, business improvement projects and change generally are best understood as learning initiatives. When we set out, we can de-risk as much as possible, but it is through regular analysis—learning—that we find out more about what will work and what won’t work. And this learning often involves experiment, iteration and early possible failure. Just as it isn’t possible to learn to play the piano without ‘failing’ many, many times (and learning each time), it is highly unlikely that we’ll instigate any meaningful change without needing to experiment, learn and adapt along the way.

By embracing these learning opportunities, and encouraging experimentation and learning early in projects, we de-risk them. The first step is for us as a community to call-out false successes, and drive for deeper learning.