What does BPMN cover? 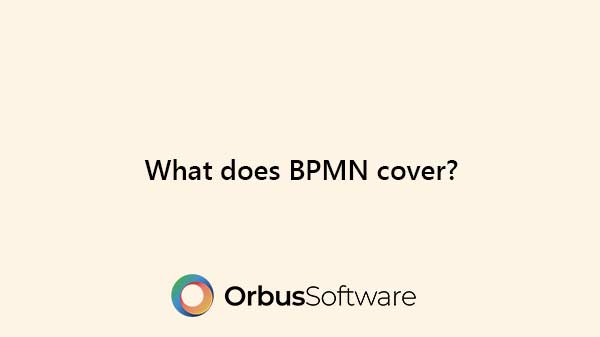 For each of these types of diagrams, the syntax, semantics and visual appearance of the corresponding BPMN elements are defined.

The syntax prescribes how BPMN elements may be combined to create valid diagrams, while the semantics define the meaning of individual BPMN elements. In addition, each BPMN element usually has several attributes defined (for example an activity may be repeating or compensating).

BPMN 2.0 also defines an interchange format for diagrams, which simplifies the migration of BPMN diagrams between different modeling tools.

Besides a visual language, BPMN 2.0 defines the execution semantics, which precisely defines how process engines should interpret business process models, such as for tasks.

Process execution semantics is defined in an interchangeable format for BPMN-based and BPEL-based process engines.

To summarize, BPMN 2.0 provides a notation and model for Business Processes and an interchange format that can be used to exchange BPMN Process definitions – both domain model and diagram layout – between different tools.