A modeling team lead needs to point to success stories, the value they bring specifically in terms of satisfied customers and quick wins. 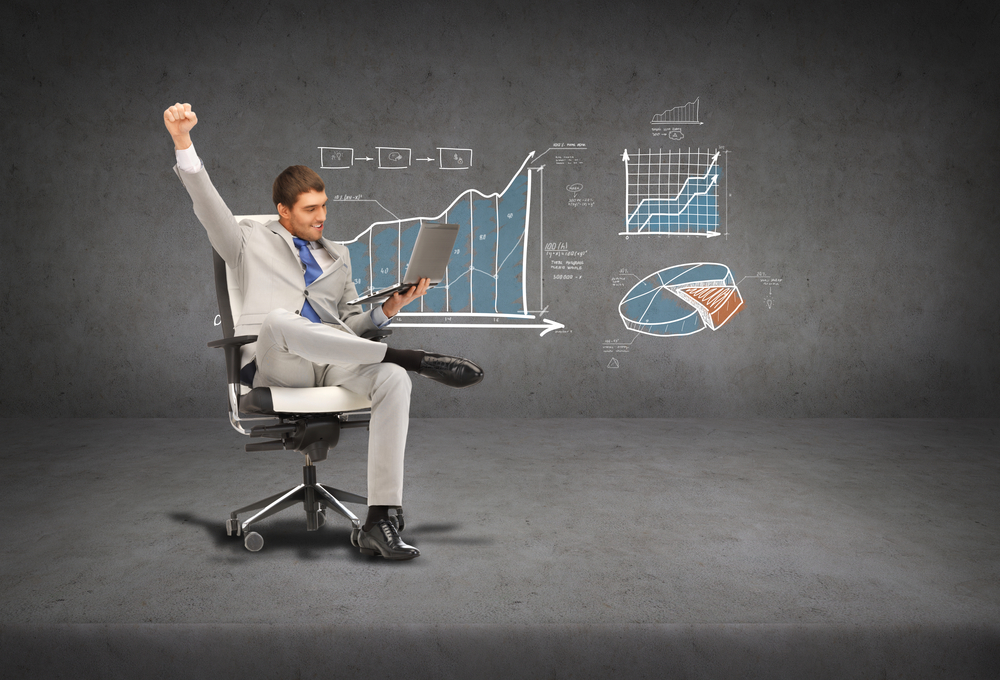 So far in my series on 'what a modeling team needs', I've talked about the need to depress people (with horror stories), scare people (with fear of risks) and assess them (with stakeholder maps). In a change of tone for the final part in this series, I'm going to talk about the need to enthuse and impress them.

It's something that gets repeated enough to possibly be a cliché – everyone sells. And in the last three posts I've talked about ways to 'sell' the value of enterprise modeling when you're in the initial phases. But another classic sales trope that is almost a cliché is the salesman who loses interest after making the sale. Now, if you're a recruitment agent or car salesperson who may never see the customer again, that can be a justifiable attitude.

But to continue the analogy, a modeling practice has an ongoing relationship with the business, more like a large account manager for a software giant. Or a group of research analysts. Or a gym. People can cancel your service at any time, if they don't see value. So – account management becomes important.

The way that a modeling team can perform account management is by being able to point to the value that they bring. Or to put it another way, you no longer need horror stories – you need heroes. Specifically, you and your team.

Fundamentally, process modeling, architecture modeling… both are activities that in an ideal world, are invisible. “It just works”.  Which is to say, both kinds of modeling end up invisible unless they fail. So in some ways, any successful modeling project ends up as the victim of its success – it gets ignored.

The issue comes when budgets get agreed, fights occur, and those executives in need of funding go looking for underperforming initiatives to propose to cancel. The unfortunate fact is that, from the nature of modeling projects, they often struggle to show traceable benefits. In an ideal world, each organization would monitor proves costs, track the value or changes, and feed this into management analysis.

Back to reality. This level of monitoring is usually prohibitive. So it ends up going down to impressions of how each initiative is performing. And here is where banging the drum becomes so important. It’s worth building up a set of examples of how the modeling efforts have delivered value. From what I’ve seen, these fall into two categories.

First of all are the quick wins - accomplishments that deliver value rapidly, especially in the initial stages of a project. It’s the nature of modeling that the real value is often delivered after some time. But, executives have quarterly targets, and tend to discount the long term. So it’s worth having accomplishments that you can point to, that address the question – what has the modeling effort actually delivered in these first three months?

There are several options here. An online capability map. Rethinking a set of processes that have become legendary for the number of times they get reworked. Completing an application risk assessment.

So – quick wins that show tangible outputs are important. But there’s a second type of bragging right that is even more important. Specifically, satisfied customers.

It’s one thing to tell people how great you are…but having other people saying it is far, far more effective.

A few weeks ago I wrote about how one of the architects that I respect most out of the many that I've met, has post-it notes on his wall listing thanks from those who found his work useful. In the first part of this series, I talked about how there’s a post-it talking about how invaluable his models were when the US government shutdown happened in 2013.

In other words, for each project that uses and interacts with the modeling team, it’s worthwhile not just delivering value, but getting some kind of confirmation of the value added. And picking out some pithy quote that expresses that story. You won’t get every project agreeing to this (or even agreeing that what you do has value), but you only need a few.

There’s a proverb that the squeaky wheel gets the oil. It’s completely true for modeling efforts – so a smart modeling team lead should be thinking in terms of what squeaks to make.