A Black Belt in ArchiMate

A blackbelt in ArchiMate can be a center of knowledge and this individual can try to establish a discipline as part of the culture of the organization. 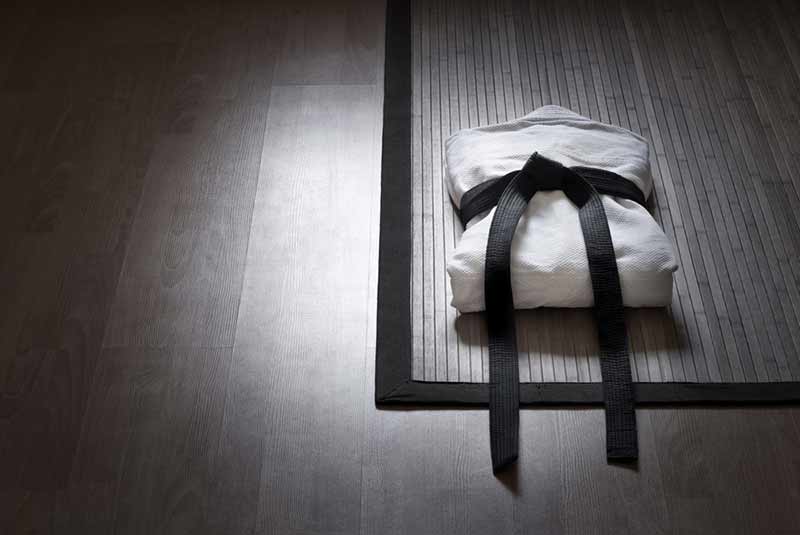 Ah, the Six Sigma Black Belt. Is there any other position that is seen as such a poster child for management consulting buzzwords, external consultants, and managerial fads? It’s a perfect storm of all the classic tropes of dilbert-esque executive insanity. There’s the angle of the outside consultant, acting as an expert (sometimes just on the basis of a couple of training courses). And then there’s the level of silly branding involved – I always find it hard to equate a process quality improvement champion with someone who can break concrete with their bare hands.

Which is a pity, as once you strip away the pretentious branding and the way it’s become another way for consulting organizations to sell high-margin bodies into organizations, the core idea is sound (and not unique to Six Sigma, as well).

Having a member of the team who is charged with being a center of knowledge is an excellent way to try to establish a discipline as part of the culture of the organization.

At the moment I’m working helping an organization that is rolling out a global EA practice. They’ve standardized on ArchiMate – after all, ArchiMate is becoming the de facto language in the same way that BPMN has become the de facto language for process maps – and one of the excellent ideas that they’ve adopted is taking this concept of the black belt and applying it to ArchiMate. They’ve established a team charged with being the specialist source of knowledge on ArchiMate practice, backed up with a set of workshops around the globe from one of the leading ArchiMate consulting firms.

In the rest of this article, I’m going to highlight some of the clever approaches that they’ve taken with the rollout.

The first thing that I think they’ve done right is identifying the team – the future ‘black belts’ are all senior architects within the IT organization, some with managerial responsibilities as well. The reason why this is important is because when you have someone acting as an advocate for a new working practice, they need to have the necessary authority for people to take them seriously. Parachuting in some outsider (or even an insider without authority) could easily be setting up that person to fail.

The second thing that they’ve done right is make it a virtual team, spread across the organizational units and the geographical locations. Each of the main teams has a local ‘black belt’, so the discipline is not adopted unevenly.

The third thing that I like about what they’ve done is to restrict the scope – right now they’re focusing on modeling their application and technical architecture (as a C-level decision), and after an analysis of the stakeholders for that effort, they’ve fixed on 5 specific viewpoints that cover all the layers as the ones to use. This is quite a good idea, as it allows the modelers in the organization to focus in. I know that many find that the range of viewpoints that ArchiMate (and TOGAF for that matter) make available can be quite intimidating when selecting the right one(s) to use. Choosing a small subset to start with makes learning ArchiMate seem much less daunting.

They’ve established a team charged with being the specialist source of knowledge on ArchiMate practice, backed up with a set of workshops around the globe from one of the leading ArchiMate consulting firms.

The fourth area that they’ve done right is to create a case study – a smallish architecture of one of their systems that manages to span all of the viewpoints. For all that people working in architecture are pretty bright, having concrete examples that speak to existing systems helps to give the context that some people need to understand an area.

So in summary, I’m sold on the idea of establishing local specialists when adopting ArchiMate, and I have four takeaways to make such an approach successful: