The Risks of Legacy Technology

Many firms rely on that ancient excel spreadsheet or other legacy tech. A prominent recent example shows why firms need to move on sooner rather than later. 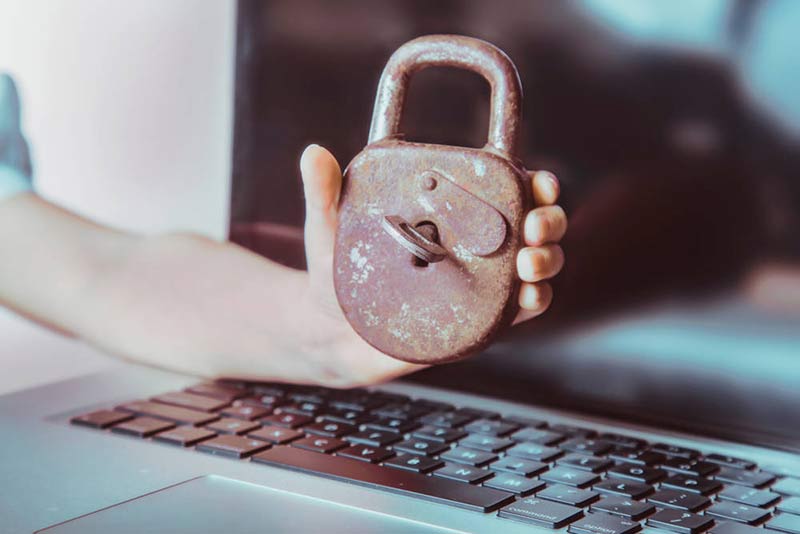 Many firms will find themselves in the position of relying on that ancient excel spreadsheet, database or other legacy tech. While it may seem to hold together most of the time, a prominent recent example shows why firms need to move on sooner rather than later.

There are few higher stakes than life and death, and being able to accurately record such numbers has become incredibly important during the coronavirus pandemic. In the information age, being able to maintain and keep accurate data is vital for any organization, and government agencies are no different. Various UK government organizations need to give accurate infection numbers from the mass of test data collected every day. Naturally, these organizations need to be able to record positive tests somehow. The solution? A single Excel spreadsheet. The Guardian reports:

Microsoft Excel files can only be 1,048,576 rows long – or, in older versions ... a mere 65,536. When a CSV file longer than that is opened, the bottom rows get cut off and are no longer displayed. That means that, once the lab had performed more than a million tests, it was only a matter of time before its reports failed to be read

I’m sure most readers of this blog would agree that Excel spreadsheets are a very powerful tool, and Excel is a great piece of software, but it is not all powerful and inevitably has some shortcomings. In this situation? The spreadsheet was simply unable to record any further cases due to size limitations on spreadsheet files, a problem that was in turn caused by a file format mix-up as testing labs used CSV files while the government bodies converted them to the xlsx format (and they were then imported into a proper database). This is actually a collection of small mistakes rather than any one big issue; the CSV files were converted to xlsx due to formatting differences between labs, and if they had not had to do this the problem would not have occurred as CSV files do not have the size limitation. Not to mention that the system had worked fine for months, and even experienced architects or developers would not necessarily notice an issue like this in a working system.

Nonetheless, it does still demonstrate where enterprise architecture can play a role. Though many government organizations have seen technology weaknesses exposed by the coronavirus pandemic, private enterprises are no less vulnerable. Application Portfolio Management and Application Rationalization really are enterprise architecture activities that cannot be neglected. While it might not be a matter of life and death, enterprises can still not afford to have major technology failures simply because they failed to transition old information or relied on legacy applications.

Part of the purpose of Enterprise Architecture (EA) is to prevent this kind of failure. “Digital Transformation” is held up as the end goal of EA but in fact change can be just as much about preventing disaster as it is about enabling progress. The wise firm will maneuver such that they never have to face a problem like on this scale.