The Value of Recommended Viewpoints

Get the best view 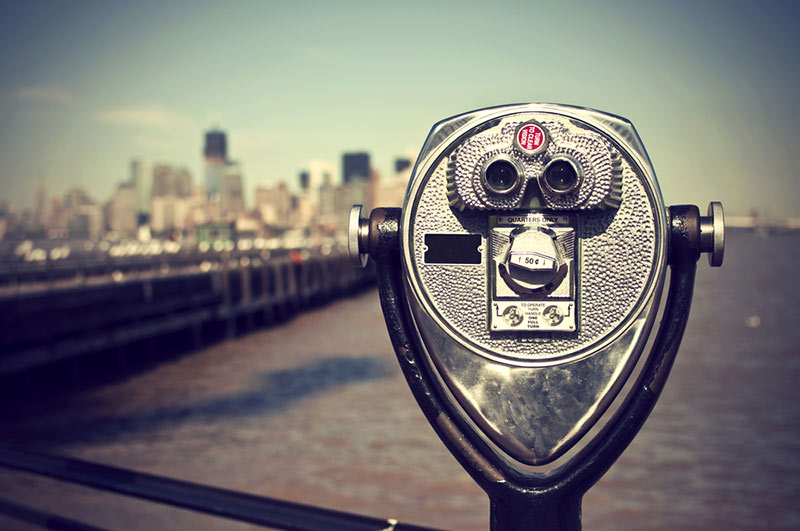 The ArchiMate 3.0 specification introduced a number of good changes, but one in particular intrigued me – the viewpoints were all moved to an appendix and were relabeled ‘recommended’ viewpoints. It might seem a small change, but I think that it’s important that the authors made a key point much more explicit.

Which mean that the only question is, which viewpoints do you create? Now, there are some who see premade viewpoints as harmful.  In particular Gerben Wierda, in his excellent book Mastering ArchiMate, states that he does not use the standard ArchiMate viewpoints and is somewhat dismissive of the idea of viewpoints, stating “Viewpoints are an idea in Architecture that sound neat, but their big advantage would be if you could have a model and Views could be automatically derived from your model using Viewpoints.”

However, I think that this misses the true value of the viewpoints that specifications such as TOGAF and ArchiMate describe. When you are an experienced modeler choosing what to show and what not to show can be a thought-provoking challenge, but not an overwhelming one. For a novice, having a premade set of viewpoints can be extremely valuable.

Using a premade viewpoint at least lets the neophyte modeler get started, and develop the understanding and skills to be able to define custom views later on. Of course, you could argue that an organization in this position should hire in outside expertise to define viewpoints, but there will always be some organizations that insist on going it their own way.

At the same, there’s Steve Job’s favorite quotation (from Picasso) – “good artists copy, great artists steal”. Which is to say that premade viewpoints at the very least, offer useful ideas that can inform the development of custom views, should the modelers in the organization conclude that this is necessary.

Which brings me back to the point about ArchiMate 3.0. Plaudits to the authors for making it explicit that these are recommended viewpoint, to be borrowed from as needed. Indeed, one good technique that I’ve seen used is for an organization that is starting out to select 5 or 6 viewpoints that they will use as their standard recommended set. This gives a starting point to build on.

It is true that it’s realistically impossible to define a set of viewpoints that will be ideal for every situation, but there is definite value in having a premade set of recommended viewpoints to anchor understanding and to serve as a starting point for more tailored modeling efforts.