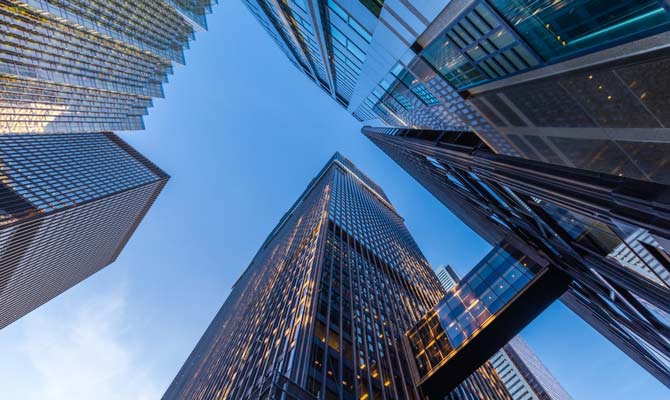 “It’s been a good experience, a good partnership. The responsiveness of the team, and having access to people, has been great. The support channel is awesome. It really makes the experience easy”

Investec is an Anglo-South African international banking and wealth management group. Founded in 1974, Investec provides a range of financial products and services to a client base in Europe, Southern Africa and Asia-Pacific and currently employs 8,200 staff globally.

Investec has been using iServer for some time and recently migrated to iServer365, the next generation SaaS Enterprise Architecture (EA) platform.

Though Investec had been satisfied with iServer from the outset, several factors contributed to the decision to migrate to iServer365. Among these was a change in the strategic direction of the firm’s application portfolio: Investec is moving towards SaaS or cloud provision for its entire application and technology landscape, seeking to simplify and improve efficiency. As such, iServer365 was a natural choice.

Investec also hoped to increase usage of iServer beyond the core architecture team by offering more employees quick access to the repository and other iServer features. Apart from the cloud features of iServer365, broad accessibility also required a user experience that was familiar and easily configurable to the needs of a wider spread of users. iServer365 was able to deliver this through its native SharePoint integration.

Investec’s architecture team have made good use of iServer over the years, but they’re always looking for more opportunities to expand their offering and deliver more value. iServer365 offered a host of new features beyond its SaaS model, which allowed Investec’s architecture team to consider more factors and cover a greater range of possibilities.

Soon after seeing a demonstration of iServer365 early in 2020 the team proposed a migration to the group architecture lead. It took some time for the proposal to progress through the firm due to the many checks and balances required of a bank, but eventually approval was given.

The actual migration process went smoothly, taking roughly a week to move everything from iServer to iServer365. This was particularly impressive for the architecture team as they had to jump through many additional hoops compared to an average user due to their strict security policies. The EA team commented that implementing iServer365 was even easier than the on-prem implementation of iServer.

SharePoint Portal Enables Much Wider Use

One of the immediate benefits for Investec has been the ease of use provided through SharePoint integration. The familiar interface and the ability to access everything from a web browser has made iServer365 accessible throughout the organisation. Many more non-architects are now able to quickly access data in the repository and use other features without having to leave the familiar Microsoft 365 suite. SharePoint is easily configurable to Investec’s needs.

Not only has this brought on many new users, it has also had an impact on the quality of data in the repository. It is much simpler for both architects and other users to view and edit information in the repository and improve its accuracy.

Much of the focus for EA in Investec is on cost saving, with architects committed to rationalising the application portfolio and identifying applications with no owners. Now that iServer365 is more user friendly, the COOs group has taken a keener interest in the tool as a new method to realise cost efficiencies across the business.

The new selection of views and dashboards in iServer365 has served Investec well, facilitating a wider range of analysis, including the ability to segment by capability and bring business capability maps to the fore of Investec’s architecture efforts. Data quality was critical to success here, as previous visualisations fell short due to gaps or errors in the repository.

Investec’s long-standing partnership with Orbus Software was a key factor in the implementation of iServer365. The architecture team are on a first name basis with a number of Orbus employees and have no trouble reaching out directly for support or advice. Investec was particularly impressed that Orbus CEO Michael D’Onofrio was directly involved in ensuring the project’s success.

Orbus’s consulting services have been helpful for Investec as they continue to enhance the capabilities of their EA and make use of more of the features of iServer365. Access to consulting has helped to take some functions to the next level.

While a SaaS EA tool was vital for Investec’s decision making, several other new features in iServer365 also appealed to the company. One architect commented that 90% of the features in the iServer365 brochure were attractive to the team and a reason to migrate. The new report packs for Strategic Portfolio Management were really attractive to the team. The “more relaxed” metamodel was another appealing point.

The integration with the Microsoft suite has made accessing iServer a lot easier for all users. The API and potential third party integrations were highly attractive as they drastically altered the potential costs of the tool. Instead of having to purchase individual functions, Investec could use the API to create its own integrations or meet other needs. In many cases, iServer365 already offered what was needed, for example, through the variety of ServiceNow integrations available out-of-the-box.

Moving forwards, Investec will continue to measure success based on 3 metrics:

To a large extent, these goals have been met by the migration to iServer365.