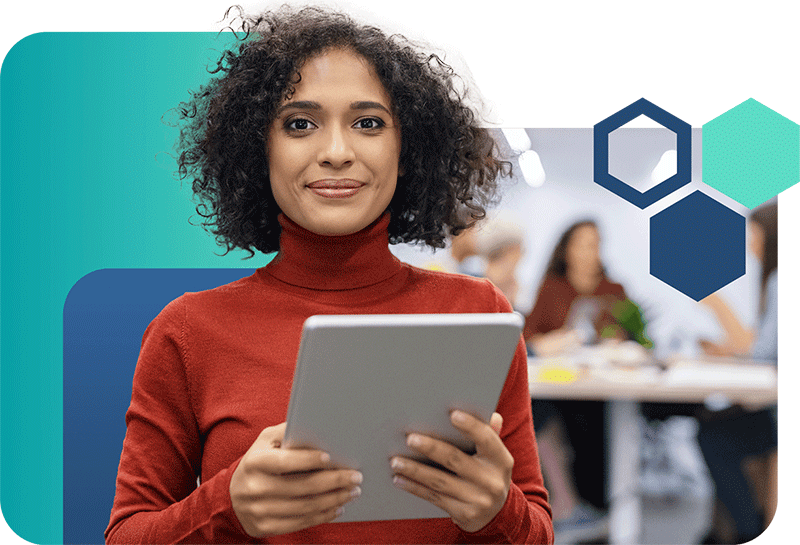 iServer Support for TOGAF and Archimate

Another area where ArchiMate 3.0 has seen significant work are relationships. Since the release of the previous version, it had become increasingly clear among circles within the enterprise architecture world that the standard was quite restrictive in certain aspects. This was hurting the ability of architects and analysts to model the realities of their practices. As a result, the release of ArchiMate 3.0 saw a trend of softening the stringent rules that had previously been in force.

In terms of graphical notation, the Influence and Assignment relationships have been changed to make them better integrated with the rest of the notations. While these can still be used in their old form, users are discouraged to do so.

Moving down the list of enhancements, the possibility to model relationships to relationships is another departure from ArchiMate 2.1. The meta-model in ArchiMate 3.0 allows users to aggregate relationships within plateaus or a grouping, to associate objects with flows, as well as derive relationships more easily thanks to the framework being simplified. This way, you can be specific when it comes to showing what is flowing between certain elements, or which relationships belong to a certain plateau. The creators have also added a new junction, the Or-junction, which stands for a fork in the path of a business process. This move essentially aims to offer users a little more maneuvering space for those borderline situations when BPMN is too detailed for the job, but ArchiMate feels a bit light in options. The number of relationships that are allowed junctions has increased as well.

In ArchiMate 3.0, groupings no longer have a solely graphical/auxiliary function. A grouping has an Aggregation/Composition relationship with its contents. So, when a number of elements are placed together in a group, the implication is they necessarily come together to achieve a clear purpose. In addition, the concept of Location has left the Business Layer and become generic. Its relationship to elements that reside on it is now one of Aggregation, instead of Assignment. Location and Grouping now form the Composite class of elements.

To sum up, here are the main modifications to the Relationships area:

You can read more about the changes in ArchiMate 3.0 using the links below:

Book a free demonstration of iServer365 to see how it can solve your governance, risk and compliance issues